Pietro Travaglini, designer from Bologna, starts his path at the Faculty of Architecture of Florence, as a result of a natural predisposition to the artistic research, combined with inspirational sources such as Mathematics, Physics and Philosophy.

With time, he perceives the design as the ability to narrate and to tell one’s own story in that boundary line between art and design, a perfect limbo where one can feel alive.

His projects were born in his studio, based on prototypes, and their  fundamental characteristic is the sense of movement they constantly convey, to stimulate imagination in its possible applications.

The sense of light and space are a necessity for this young artist from Bologna. The light is the strong and effective element that links the space to the surrounding environment, like a simple diaphanous soul, interacting with all that is involved in this process. It is an emotive language  able to tell about the links and the binds that arise from light, making the object unique. The links with the surrounding environment, not always palpable but perceptible, are created by these emotions, and they make strong connections: without them the project would lose its humanity.

Design is that thin line between art and project that is constantly crossed and it’s loaded with dreams, desires and passions, so intense and personal sometimes that they can give birth to an idea, often suggested by the observation of nature, and solely focused on a subject: humans.

Design pieces that do not feel the becoming in time but which can coexist in different ages future or past almost as if they were “timeless”, not influenced by fashions and can be transformed, shaped to the needs and personality of the purchaser. 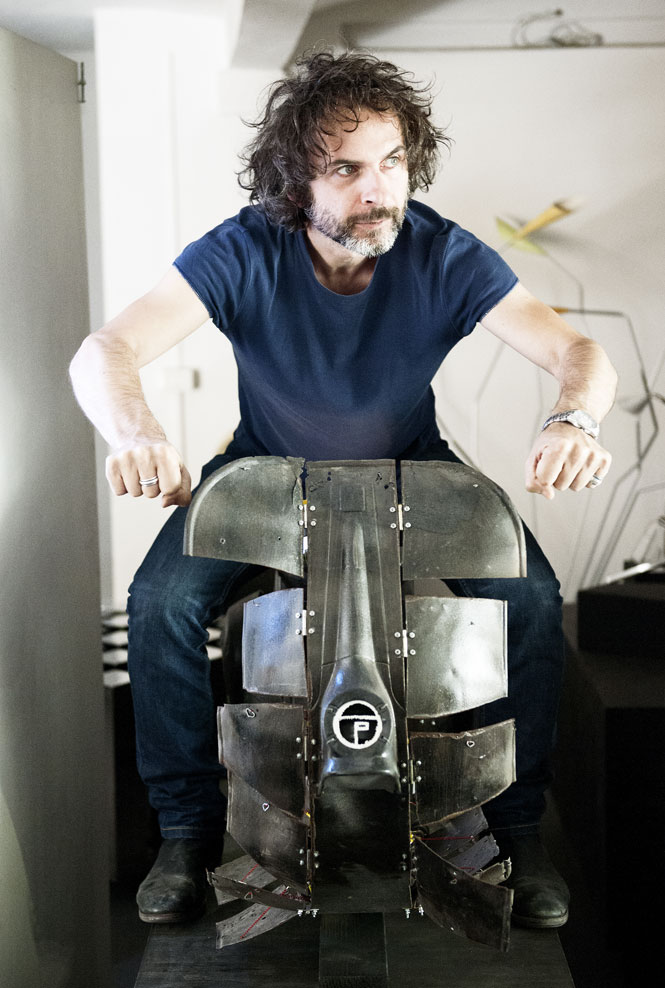 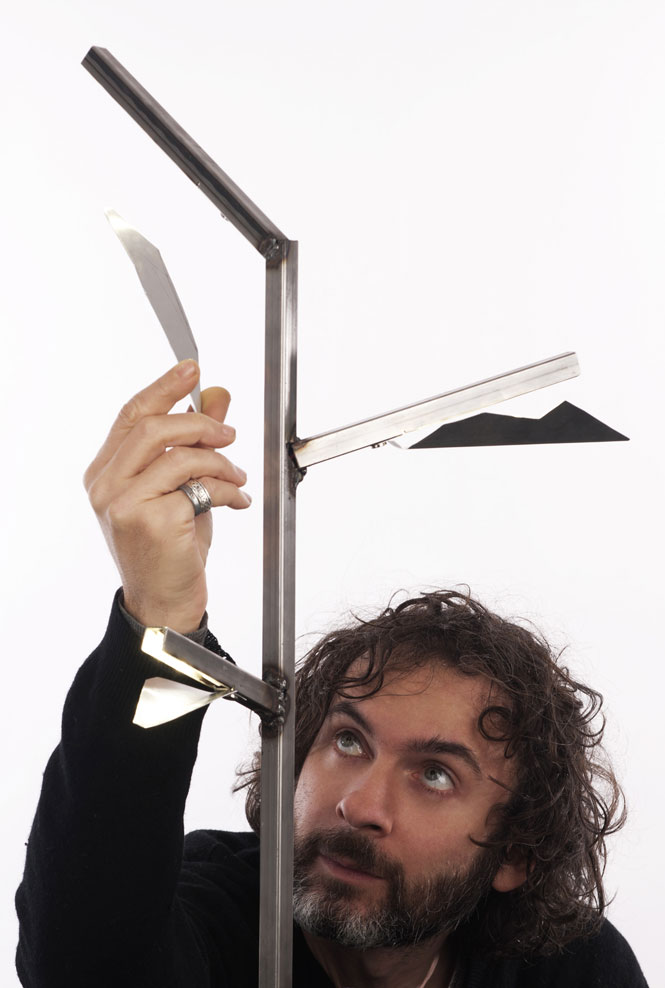 Pietro Travaglini was born in Forlì, he lives and works in Bologna.

When he was a student at the Faculty of Architecture in Florence, he developed a passion for interior design – it became for him the way to express his creativity, between art and project design.

In 2014, he was appointed ambassador for the photographic exhibition Affligem Momentum, realised by Giovanni Gastel for Affligem – one of Heineken’s luxury brands.

In 2015, he attended the Milan Design Week, with the exhibition Get Off The Ground set at Superstudio. The exhibition was then replayed in Ortygia, a small island of Syracuse (Sicily), under the auspices of the Municipality – the Department for Culture and the Chamber of Achitects. In May 2015, Travaglini entered Rossana Orlandi’s shortlist of chosen designers and, in October of the same year, he inaugurated his studio during the first edition of the Bologna Design Week. In 2016, he attended the Milan Design Week at Superstudio once again, with his new collection of Amadriadi lamps.

Some of his works are now exhibited in Rossana Orlandi’s art galleries in Milan and in Porto Cervo – Sardinia.

Pietro Travaglini, among his activities, also conceived and promoted DeVision (Design Vision), a competition for design students, with the Museum of Industrial Heritage of Bologna. He was also a professor at L.UN.A (Libera Università delle Arti – Free University of Arts) in Bologna. He attended several fairs and events, among which Habitat, fair of interior design and housing solutions in Venice, Fierarredo in Bologna, Oltrelarte for Art City White Night in Bologna, Race To Surface by Microsoft at MAMbo (Museum of Modern Art) in Bologna, the auction Ripple of Hope promoted by the Robert F. Kennedy Center for Justice and Human Rights.