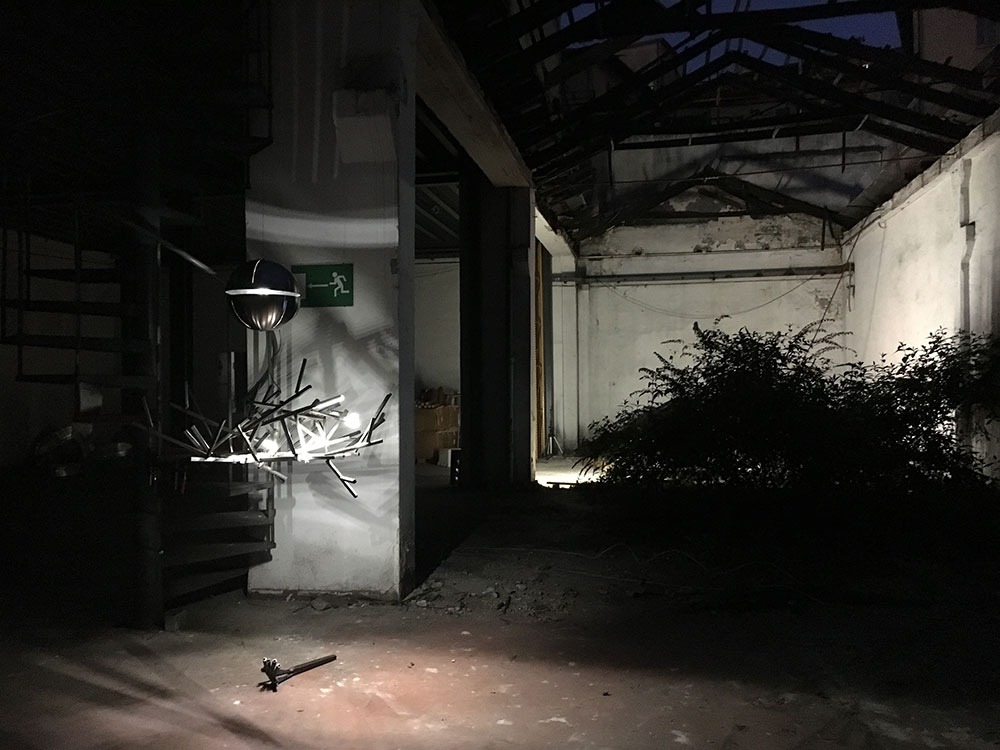 RAID foresees the raid of a select group of artists in an iconic and different location. Friday, March 31, at Miart, the second edition of RAID will be aired in Milan, hosted in the former Panettone factories of Pasticceria G. Cova.The almost century-old history of Milanese confectionery requires the theme of nutrition for the project, a few minutes after the Expo closes.The architecture of the raid is divided into two 6-hour tranches: in the visual interventions will be carried out, while in the second the experimentation is widened for the first time to the most current researches of contamination between jazz and electronics.

All the 12 hours of the RAID format will be available live streaming on the fatstudio.org website, offering the viewer an intimate and voyeuristic approach to the participants' artistic practice. The event is also open to the public.

RAID is theorized and implemented by the Fat Ass Cultural Association. 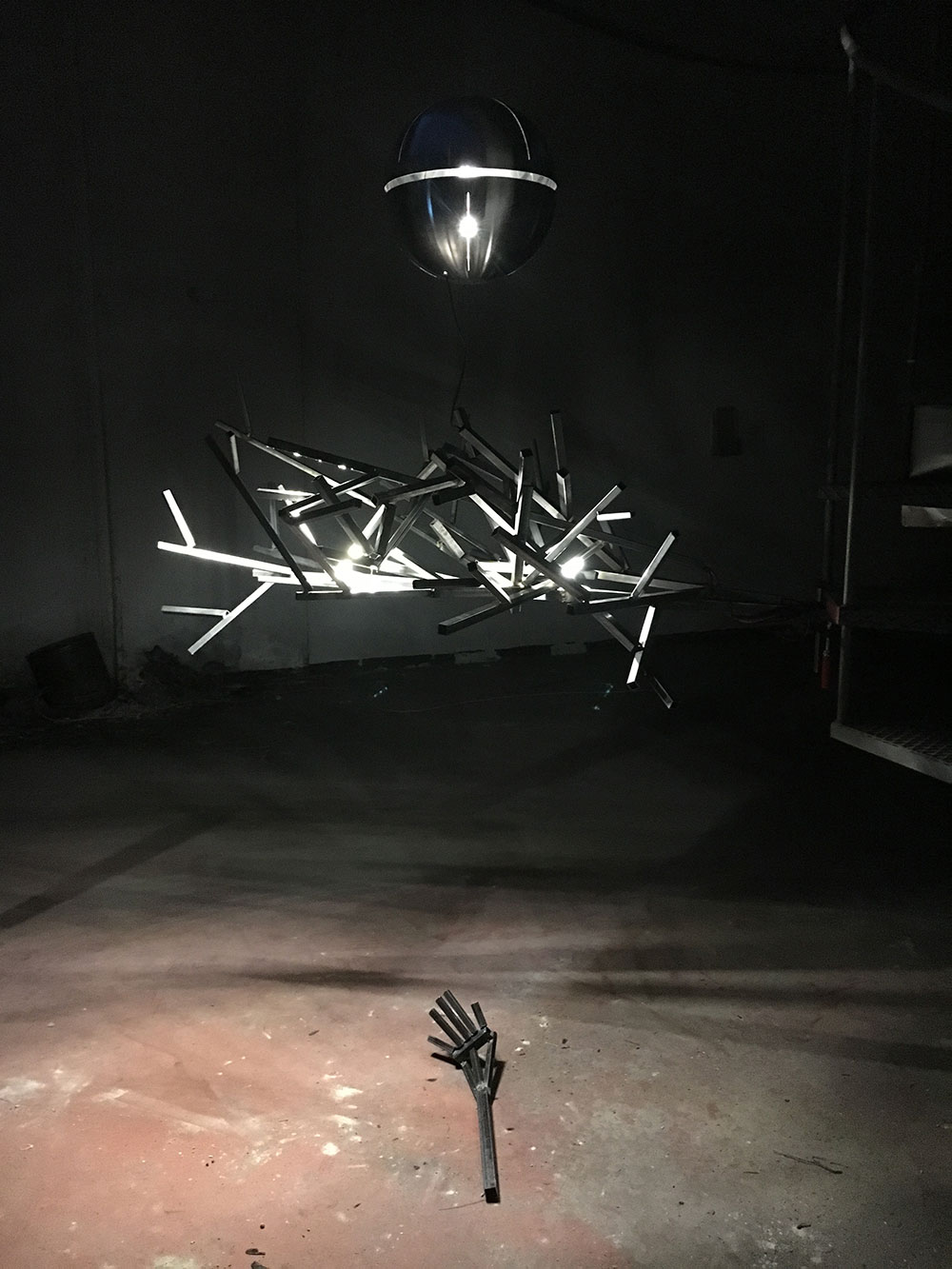 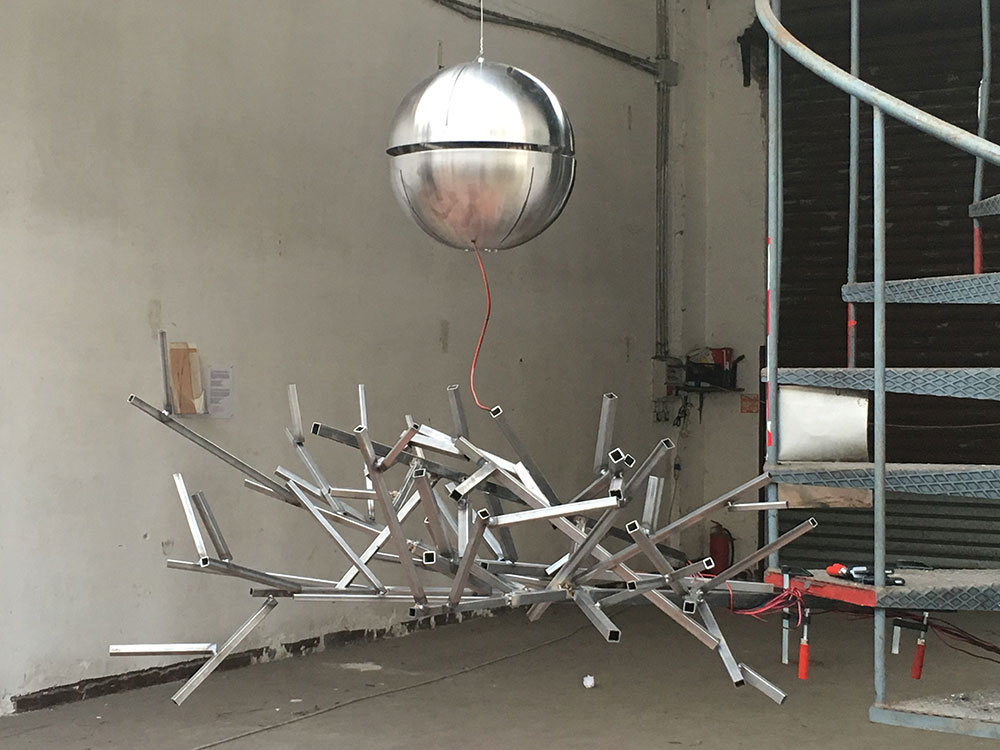 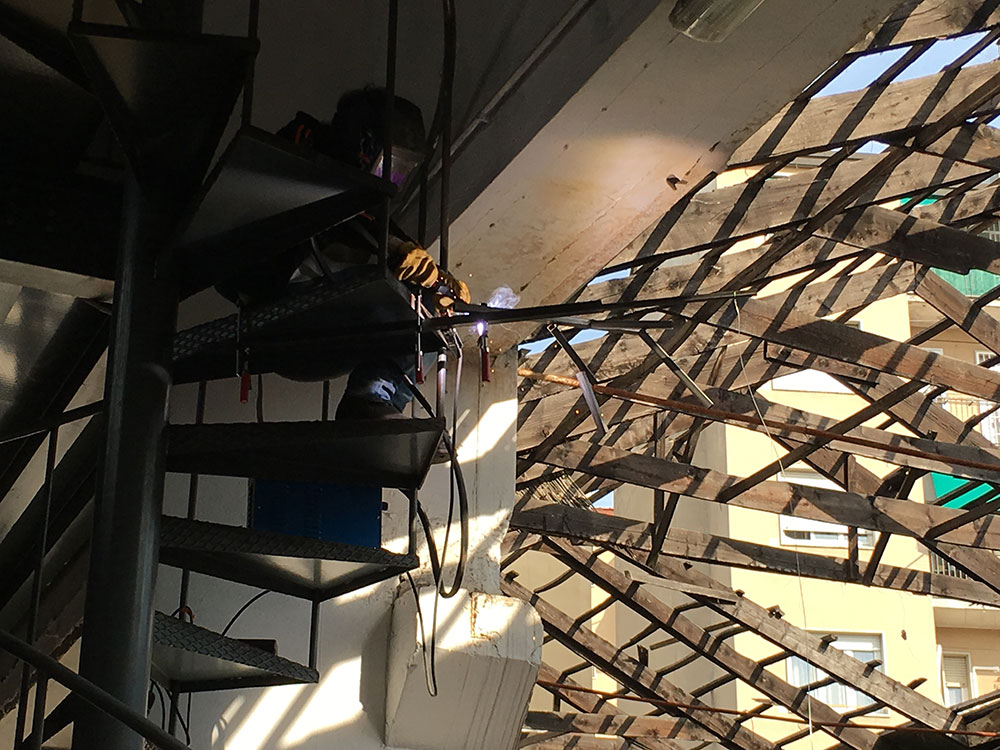 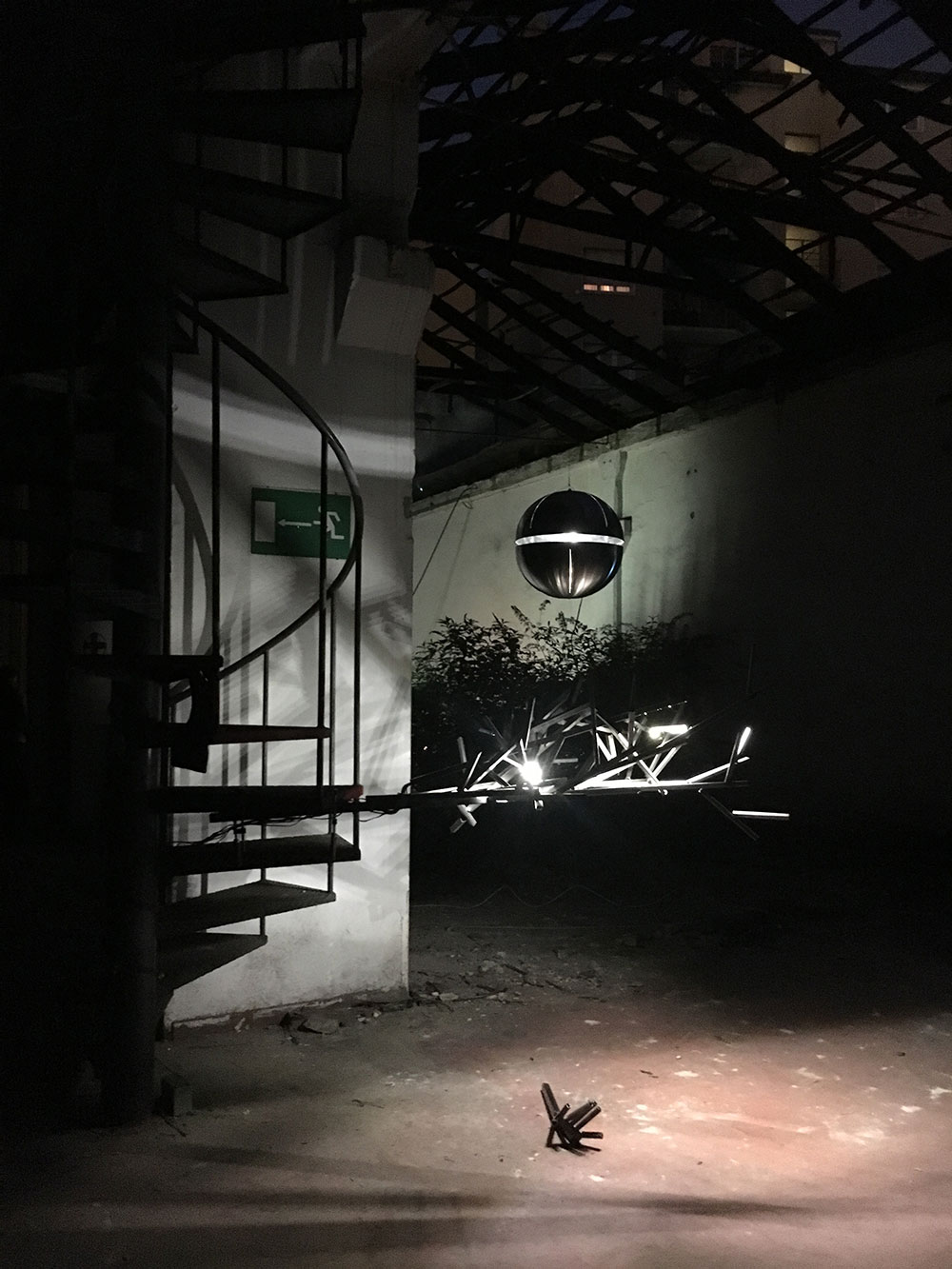 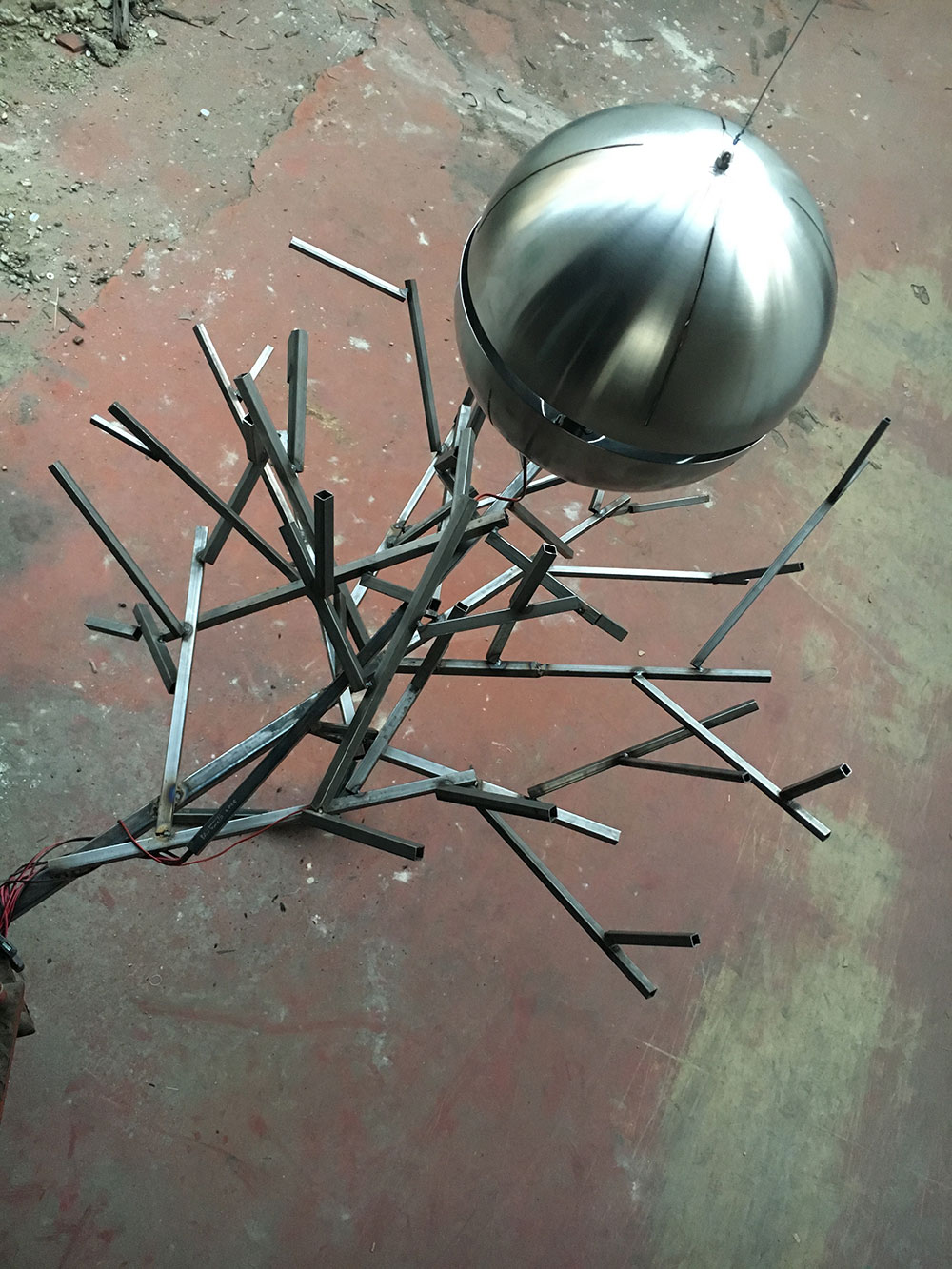 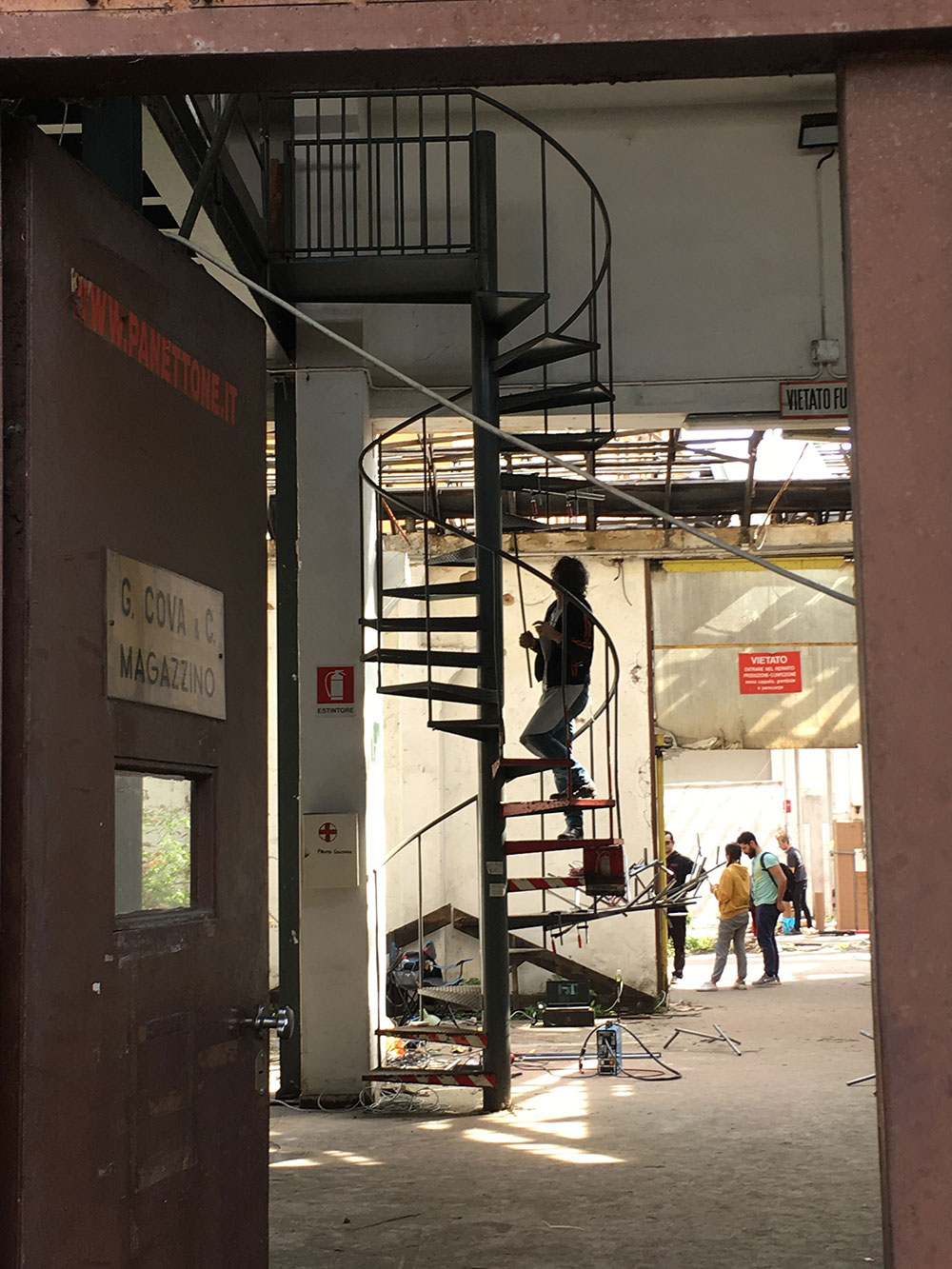 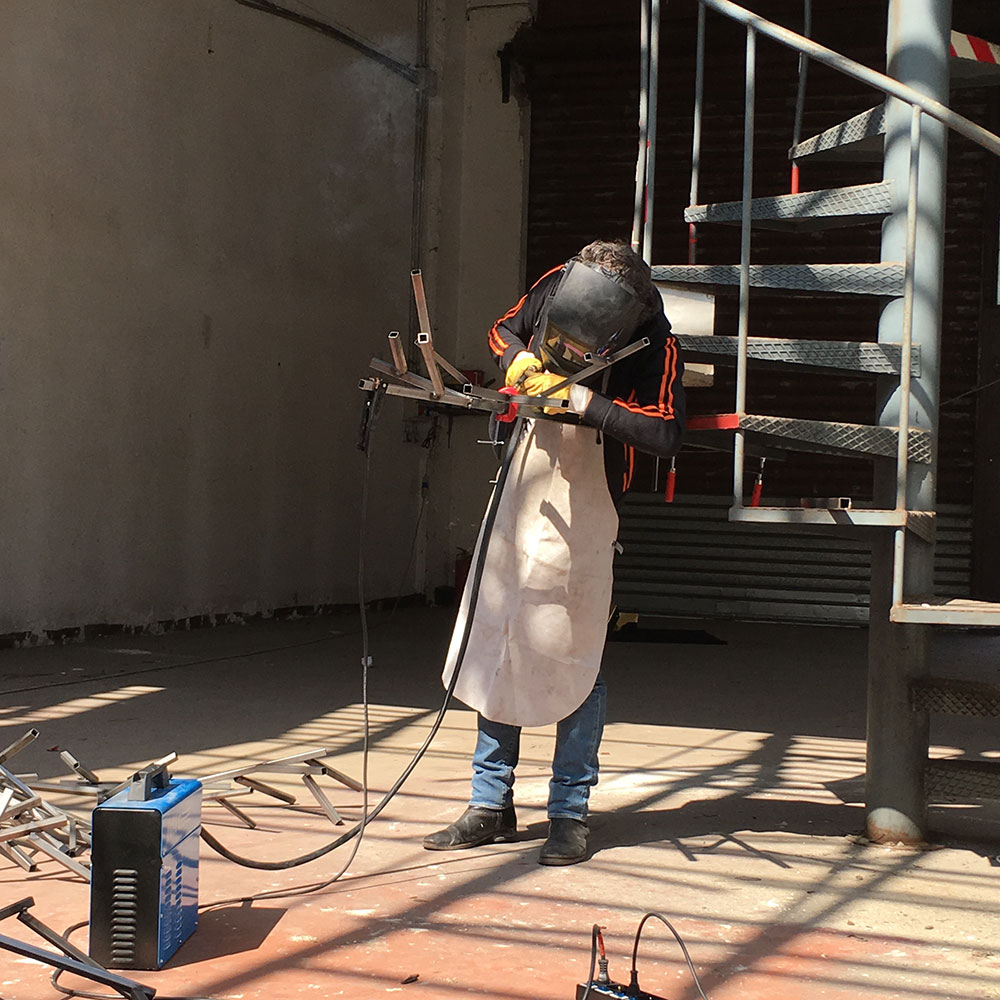 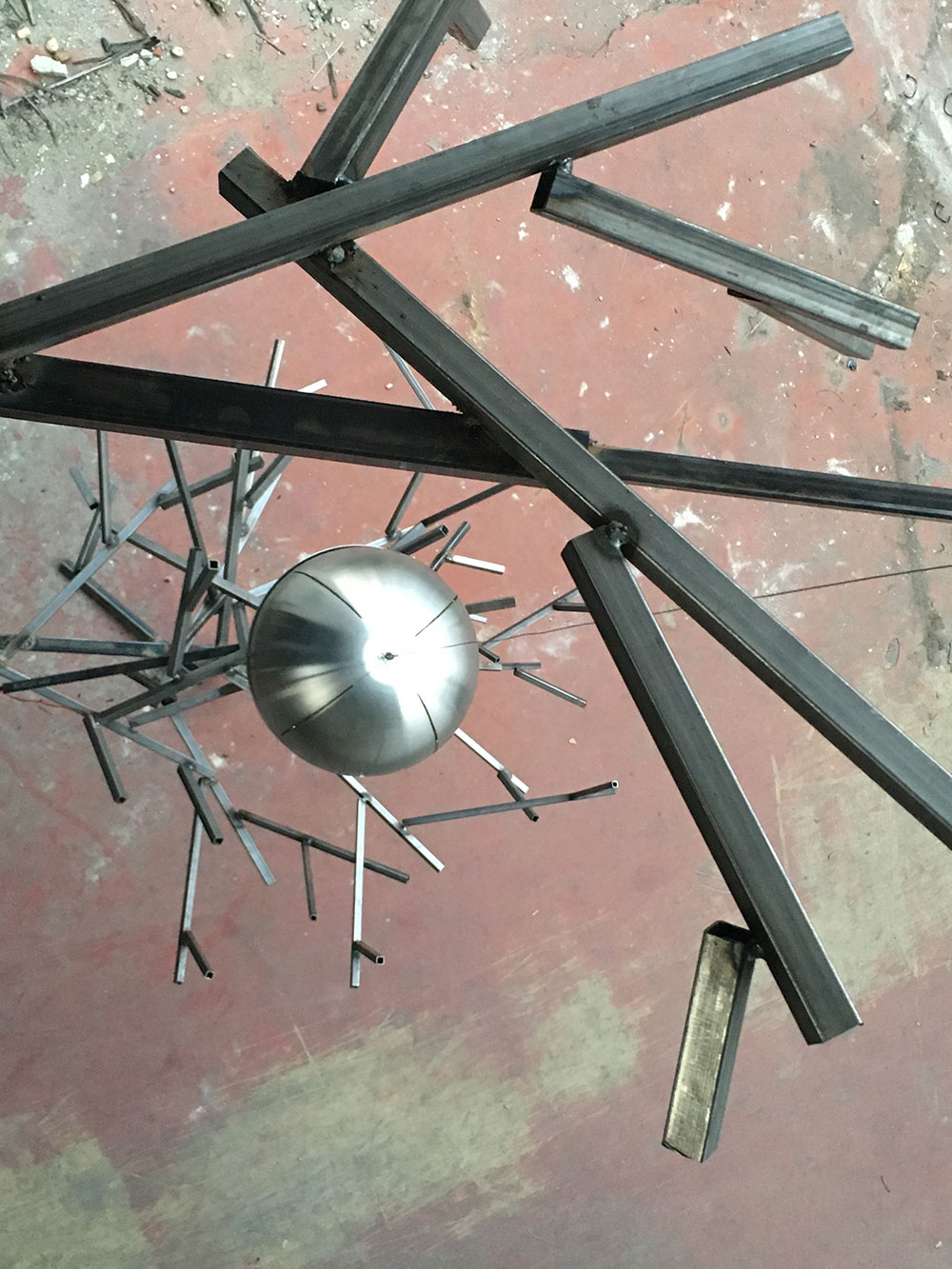