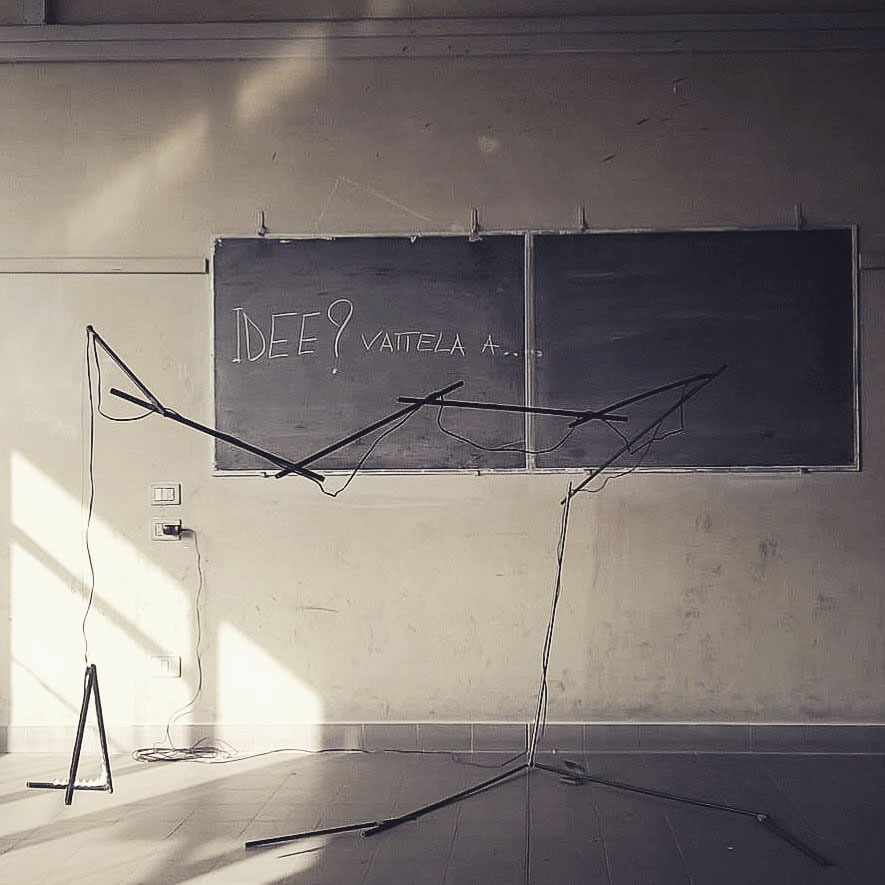 In the third edition, R A I D commits itself to dealing with the fragile theme of the School.R A I D will perform his third blitz of 2017 during the days of Artissima. The title is "La Ricreazione": for six hours the artists who adhere to R A I D will invade a school in the suburbs of Turin during the normal course of the lessons. Each armed with total freedom of action.

On Friday 3 November, at the sound of the first bell, the platoon of artists will shape the Pertini Comprehensive Institute of Turin, the former MOI area, Lingotto, involving organic teachers and one thousand two hundred students in the realization of their vision of pedagogy.

Every artistic incursion, as foreseen by the Manifesto of the format, will be offered to the Institute.

R A I D is "a sort of surprise aesthetic attack" that unites artists in a symbolic place to rediscover in the artistic process a vehicle of values ​​of our contemporaneity - turned off by politics, atrophized by the media, locked up by the production systems, maneuvered by the institutions. A performative act and a party, a practice (and not an exhibition!), A need for commitment to art, life and work, which appears and disappears with the lightness and seriousness of a raid.

R A I D will be accessible to the public live streaming on the site www.fatstudio.org starting at 8:00 am on Friday 3 November. 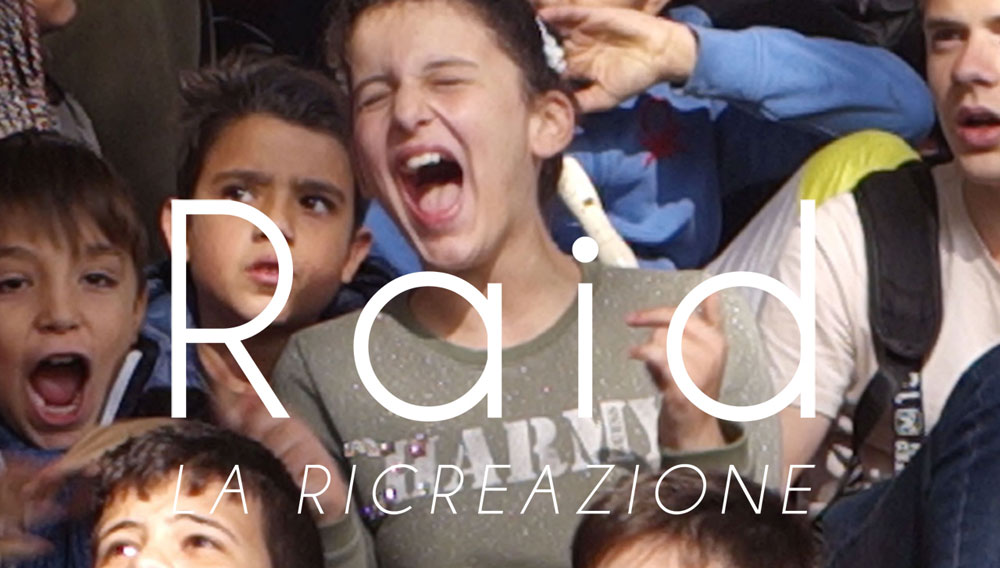 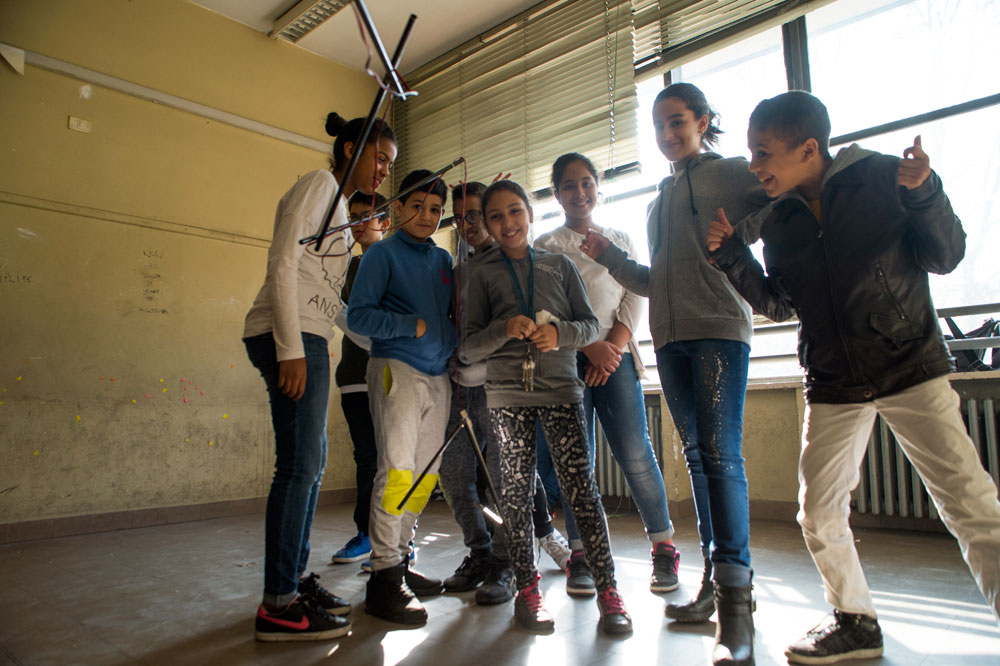