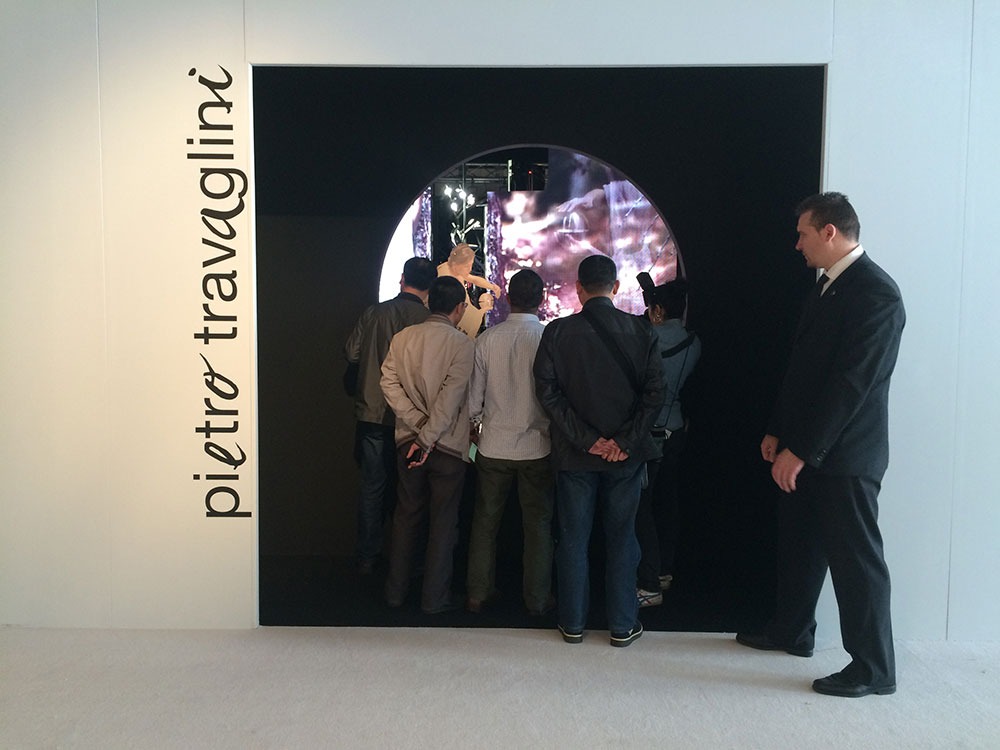 Welcome to a creative forest. Lights and shadows, dream and reality, flora and fauna, functionality and imagination, classic myth and contemporary storytelling interweave like dense branches of an enveloping and unsettling forest.

Pietro Travaglini elevates his research to a new dimension: light, and presents a preview of the AMADRIADI collection, timeless lamps that link organic inspiration to a minimalist abstraction. A today's tribute to Nature. The name comes from the nymphs of Greek mythology.

The Amadriadi collection consists of three series of lamps: DRIOPE, SYKE and MOREA.

For the prototypes of the latter, Travaglini used Ikea bowls that, joined together and re-worked, have become elegant lamps, in the spirit of contemporary Re-design.

Elegant, sinuous, with a strong impact, they have an organic echo in the concept but also a clear futuristic imprint.

The installation at Superstudio is made with the precious collaboration of the photographer Giovanni Gastel, of the art director Paolo Bazzani and the production and video design by Marco Pozzi.

Inside the stand, in the dark space, the lights are protagonists and give life to the mythological scenes that tell the stories of the Amadriadi in a "mechanical theatrical" where references to the 19th century automates merge with animated images and photographs. On show, in addition to the prototypes, also some finished specimens of the new collection, exhibited and told through the charming photographs of Gastel reprocessed in video.

The darkness has fallen. 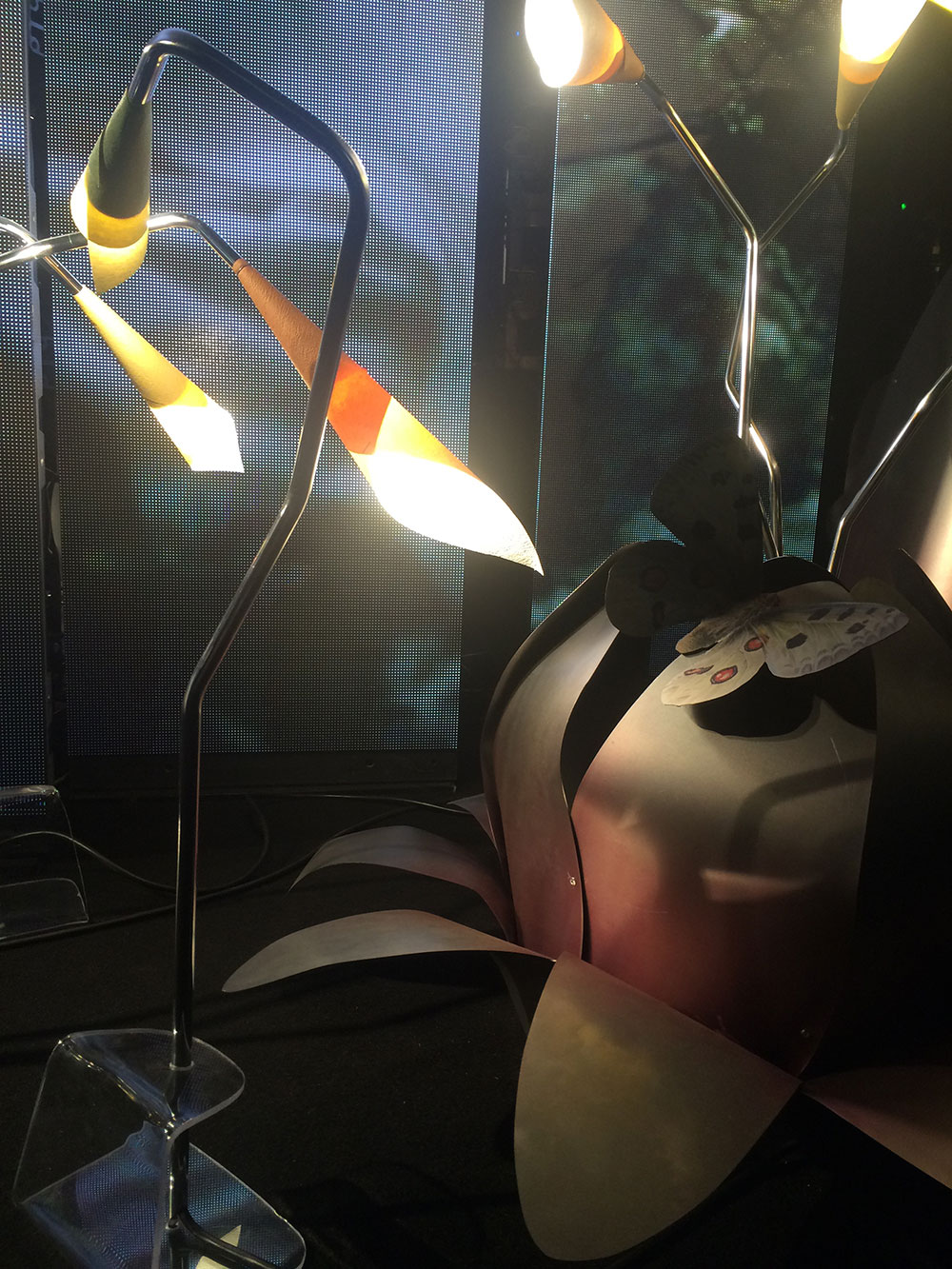 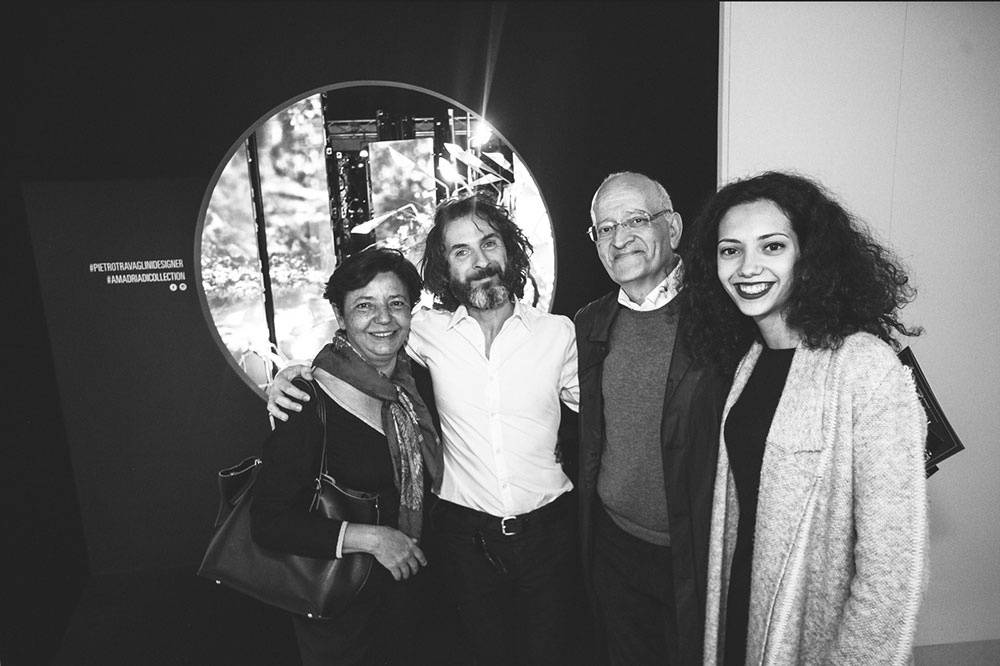 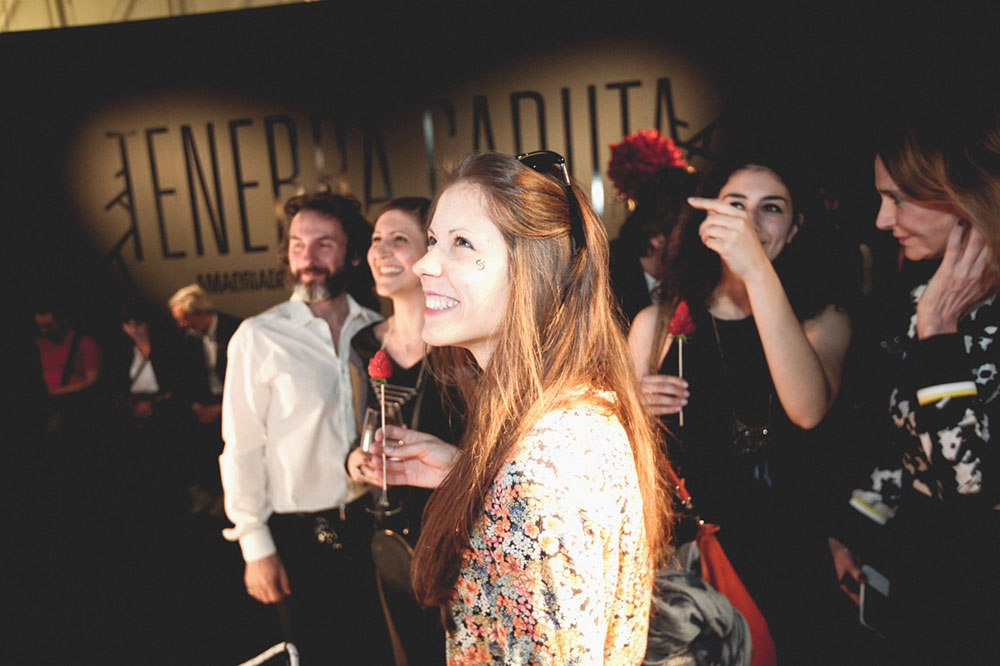 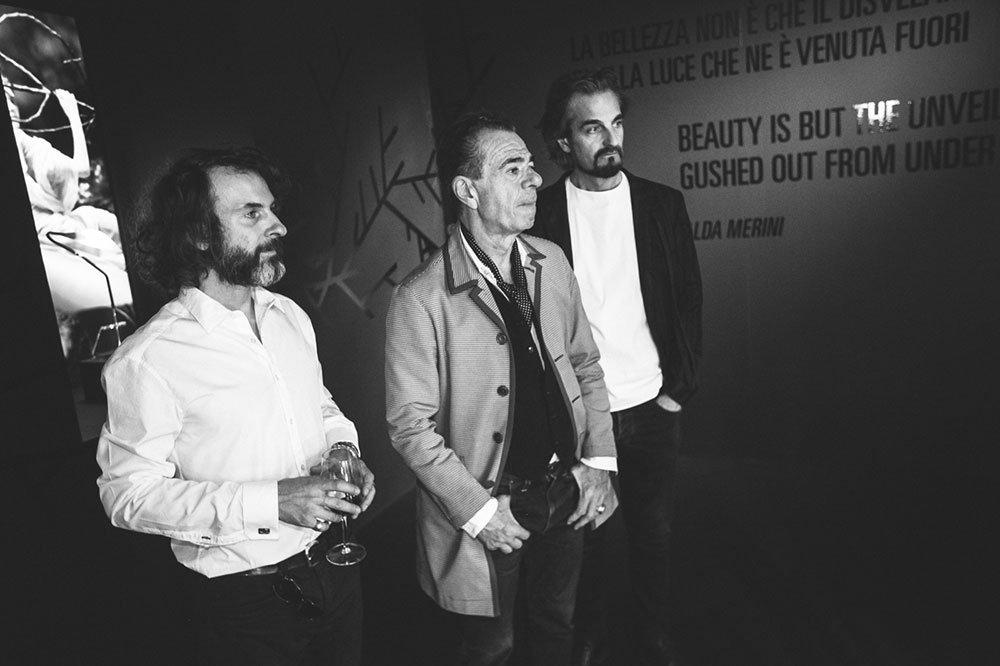 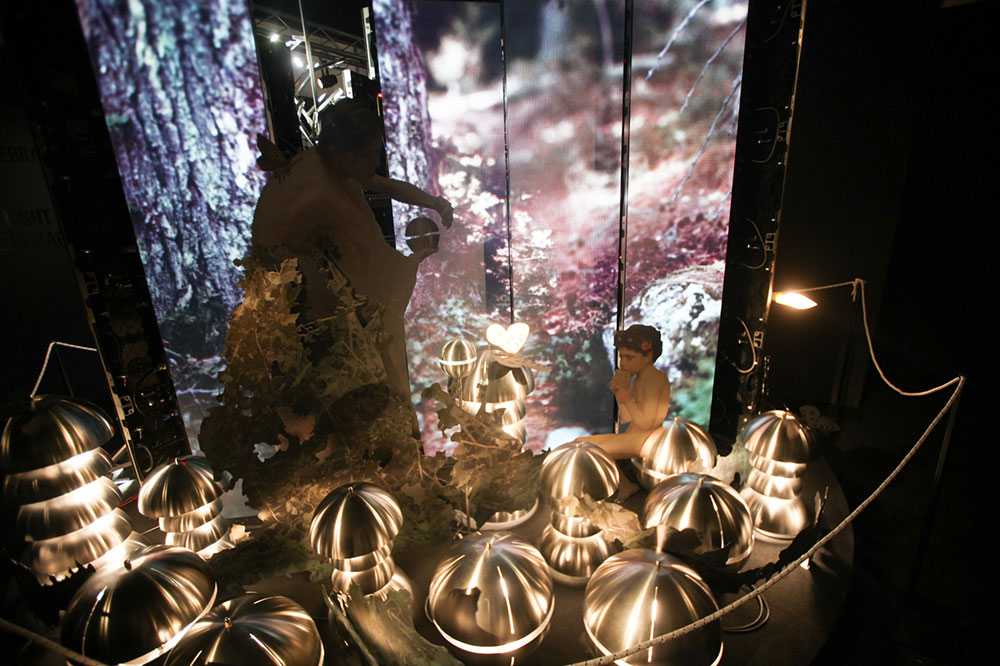 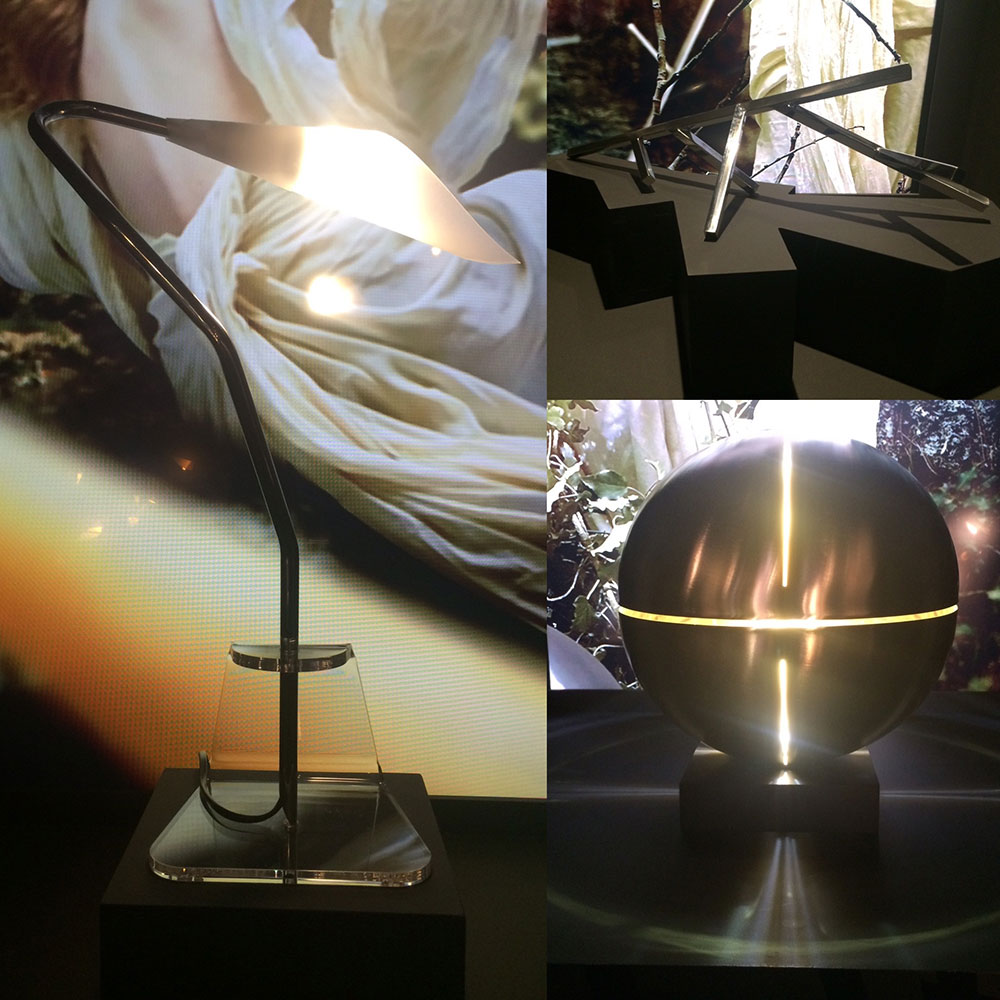 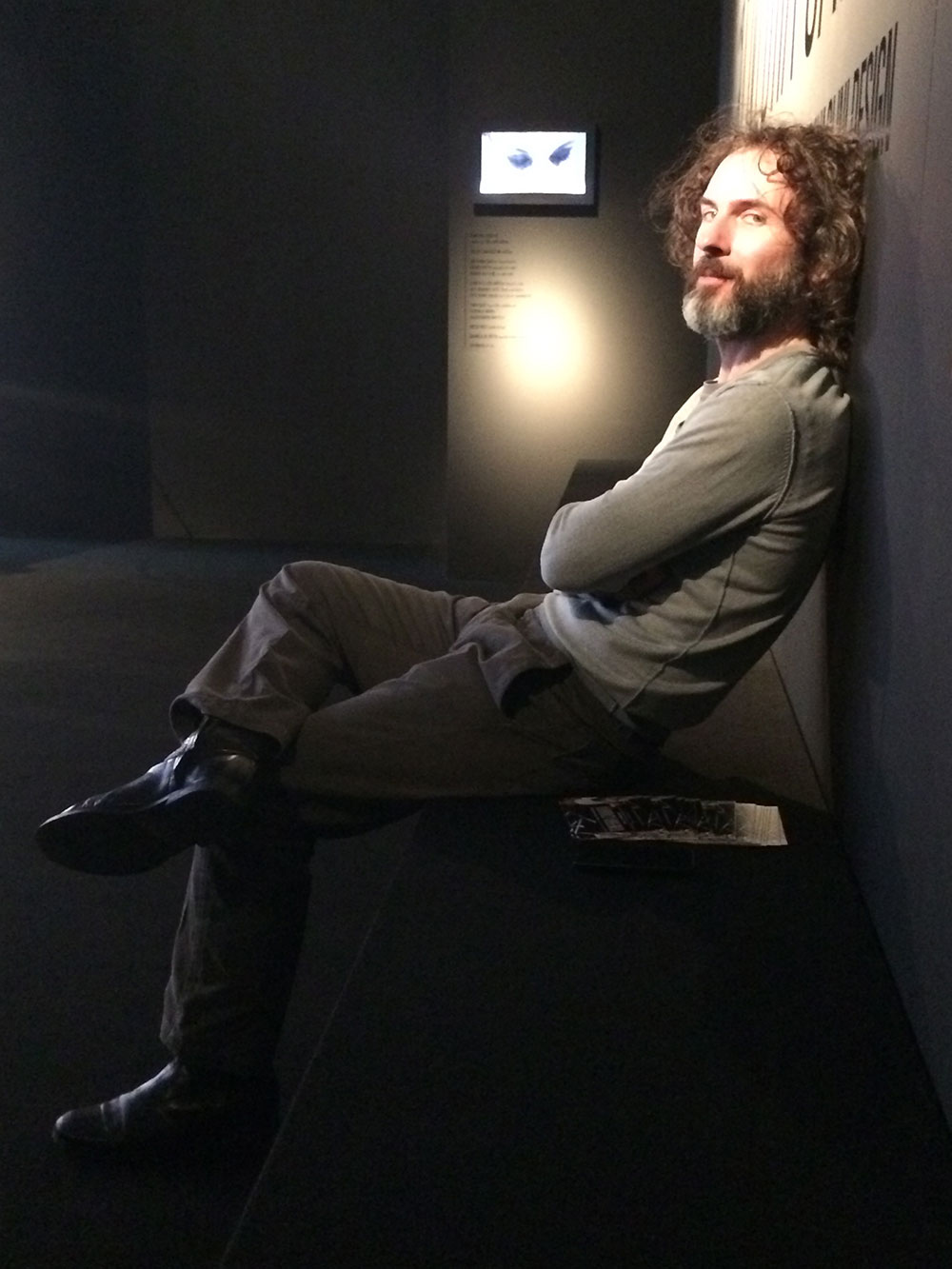 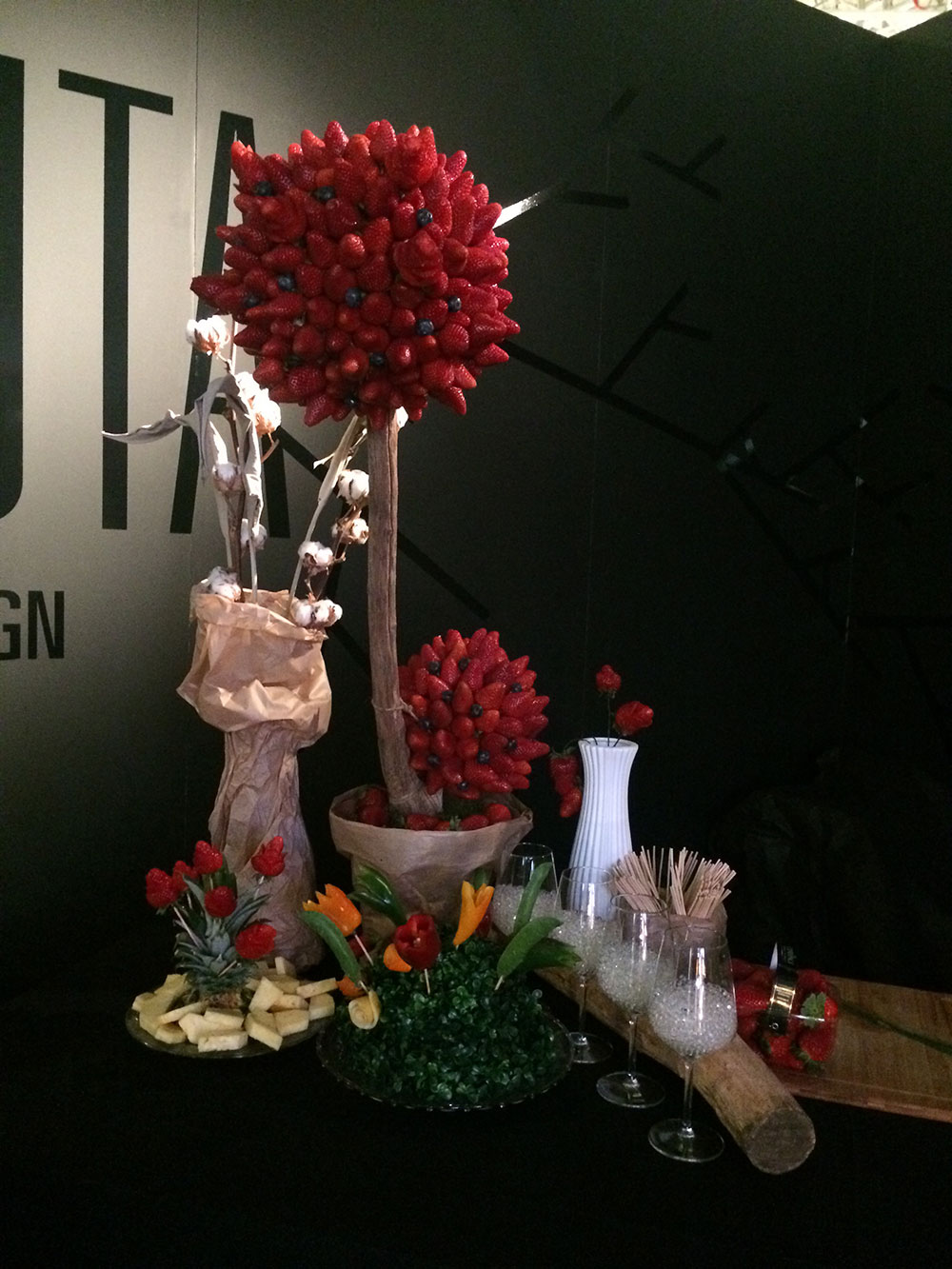 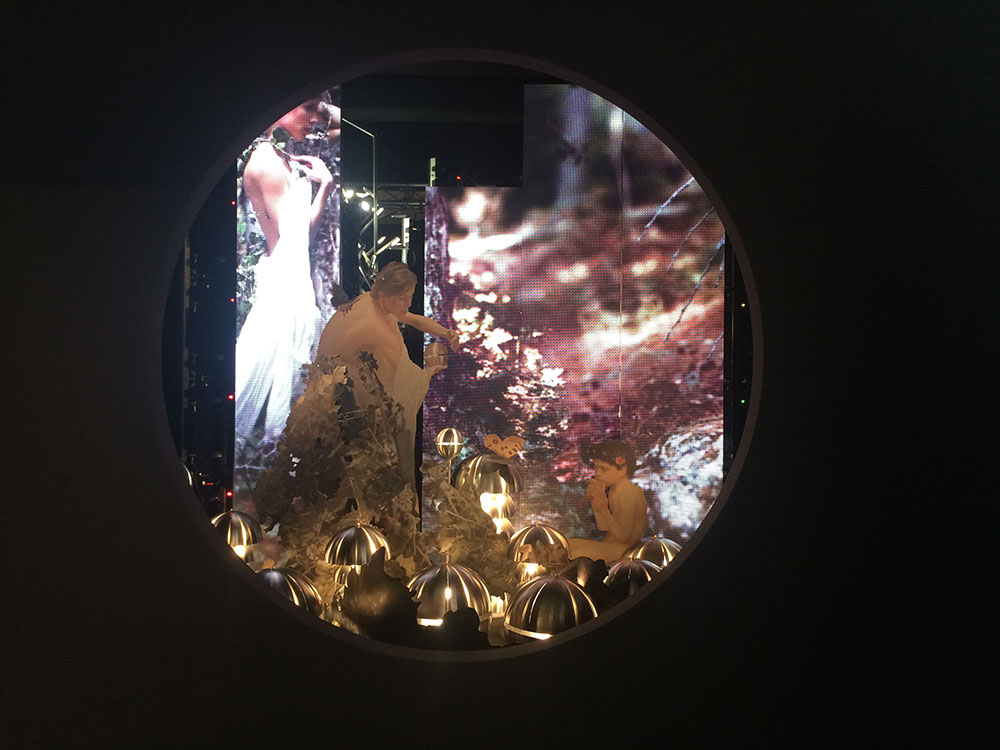 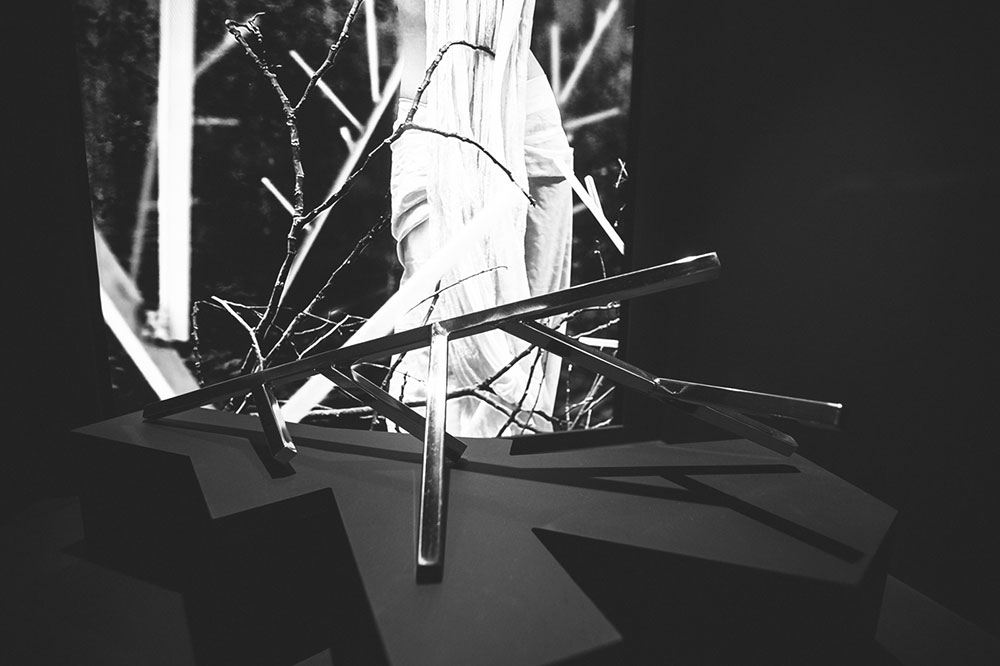